Mad Men’s Women and Their Shoes 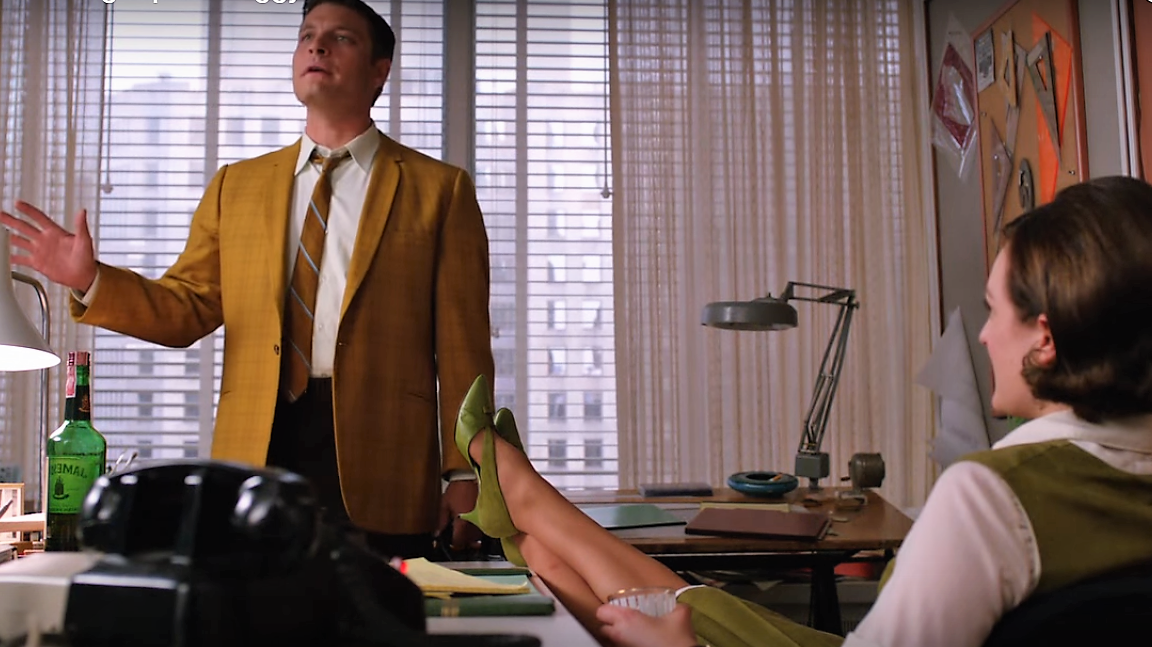 Most o us have already missed Mad Men. Contrary to what is implied in the name of the show, Mad Men has a unique place in women’s heart. And no, it is not because of the Don Draper‘s charm! (Ok maybe a little.) The main reason was to watching working women struggles with men who think women are only eye-candies and of course most of us felt the pain of relating with the same issues after a half century.

As a reminder of how a woman can be both beautiful and powerful; today we decided to share styles of Mad Men women’s. 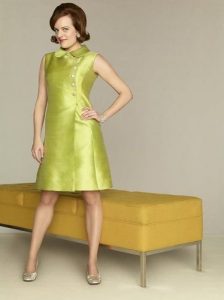 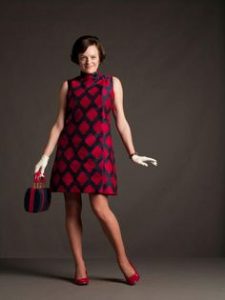 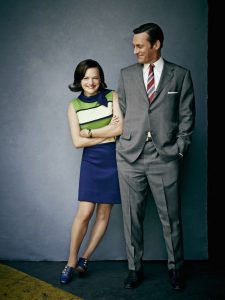 Peggy Olson was the voice of all women who wants to climb success ladder only by doing her job. Her character evolved and got stronger from the first season till the last with her style. In the first season, we saw her with shy kitten heels, and towards to end of the show, she was the woman who put her feet on the desk with a pair of classy shoes. 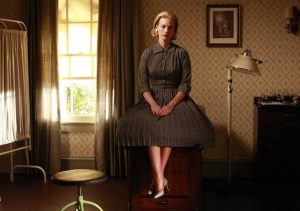 Betty Draper was a woman who defines herself with her husband and kids. We knew her with American-doll style which didn’t change much through the show, but finally, she found her identity. (Without sacrificing her gorgeous pumps) 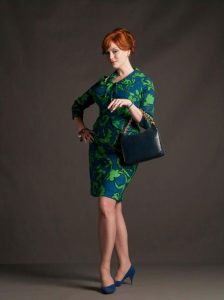 There are not much to say about Joan Hollaway. She was the definition of woman charm.  If you want to adapt her style to yourself, you can try these shoes. 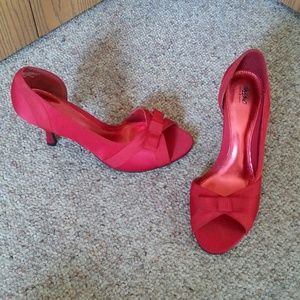 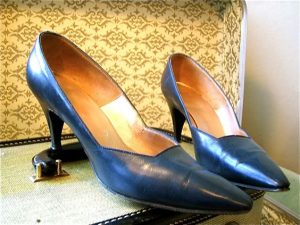 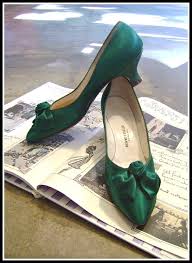 Don’t worry because of they are vintage shoes. We can produce customized shoes for you. The only thing you need to do sending a picture of your favorite shoes to our customer service via WhatsApp or email. 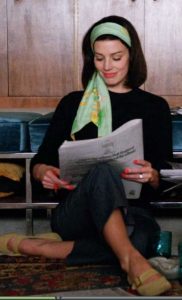 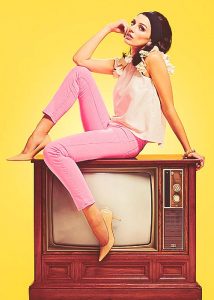 Megan Draper, another woman who pursuits her dreams with her beautiful stilettos. Also, we saw her with ballerina flats many times, but our favorite is red slingback lace-up shoes. 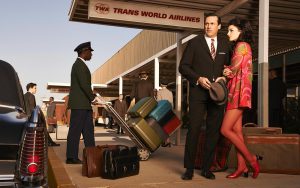 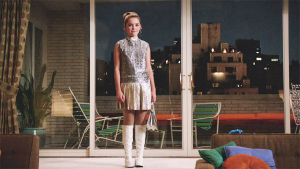 We witness Sally Draper’s transition from childhood to became a young woman. Her first defining moments which is saying “Hey! I grown up!” came with her cute white go-go boots and silver dress.

Find a shoe you like Send us the photo of shoes and your size via email or WhatsApp Leave additional details such as orthopedic problems or special needs e-mail: info@shoedesignorder.com, Phone & Whatsapp: +90 534 526 79 07

As soon as you complete the order, your shoes will be shipped in 15 days. (Plus/minus 2 days depending on your location)

If you receive a damaged shoes or your shoes don't fit because of manufacturing errors, you are welcome to send them back. We will fix the problem or send you a new pair. We are not able to make money refund since our shoes are custom-made.
Copyright © 2016 By Asil Shoes